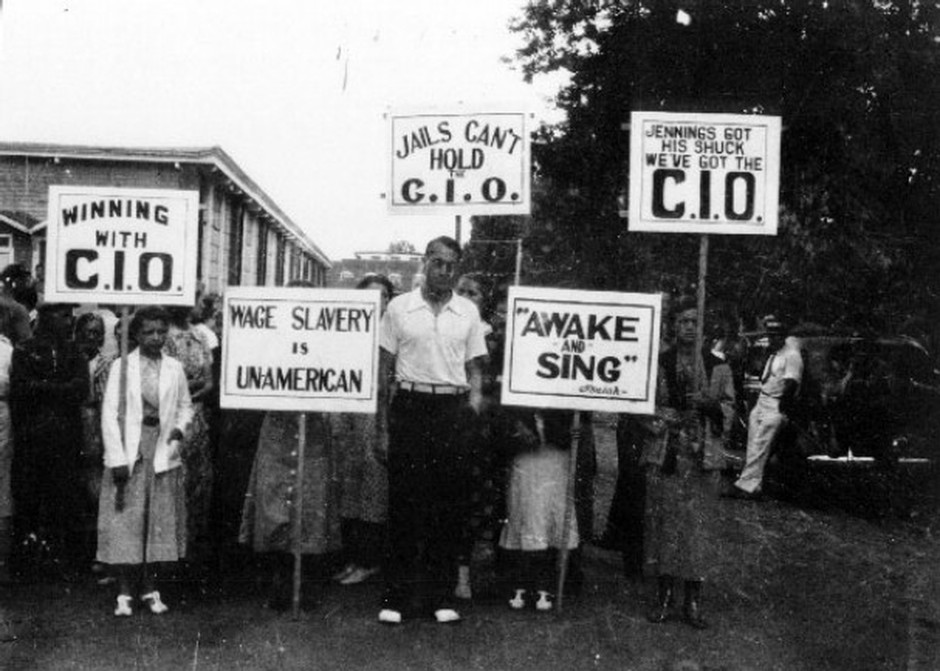 The 1930’s presented hard times to Tennessee workers. Although the New Deal supported labor unions, a large majority of Tennessee employers did not. This was the case in the coal mining town of Wilder, Tennessee during 1932. When the Fentress Coal and Coke Company reduced wages and hours for workers, the United Mine Workers Union went on strike. The strike did not affect the decisions of the Fentress Coal and Coke Company and the striking workers were soon replaced. The strikers then began acting violently and destroying company property. Both strikers and company workers were shot and wounded. Myles Horton, co-founder of the Highlander Folk School, took noticed of the hardships of those in Wilder. He raised awareness about the Wilder Strike in order to receive donations to help the strikers.

A critical turning point in the Wilder strike accrued when Barney Graham was shot and killed. Graham was the leader of the coal strikers and his death signified that the strike was to come to a close.  Once the strike was over the men associated with the strike had no other option by to leave Wilder.  The Wilder Strike was a rude awakening to union activists who believed change was necessary if workers’ rights were to be upheld.

The Congress of Industrial Organizations (CIO) was a popular labor union that formed in the late 1920’s.  The CIO organized with multiple unions in the southern states. However, unlike other labor unions, the CIO accepted African Americans into the union. Labor unions, especially in the south, wanted to remain segregated. Labor unions saw black workers, immigrants, and women as potential job stealers.  The CIO fit perfectly with the Highlander Folk School who wanted to integrate labor unions to mix black and white workers.  Both Highlander and the CIO shared radical views and where labeled communistic, as many CIO members were. In the late 1930s, Highlander Folk school staff got involved with the programs set up in the south by the CIO. For the next few years, Highlander and the CIO would work together to unionize workers throughout the south. After War World II the two groups split over ideas regarding how labor unions should work in the post war era.